From failure to success...

Want to talk about tenacity? Resilience under pressure? Leadership that stands for character and integrity? 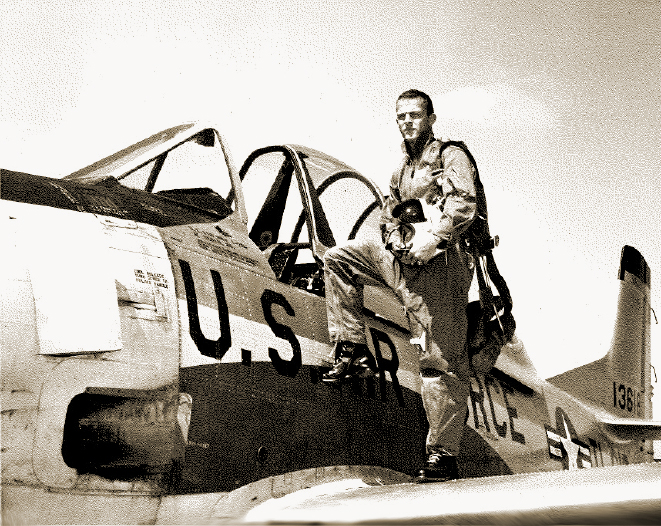 Through personal stories and business adventures, Max James delivers insightful business lessons within the pages of his new business memoir The Harder I Fall, The Higher I Bounce.

In recognition of his groundbreaking contributions to the specialty retail field, Max James became the first inductee into the $25 Billion Specialty Retail Hall of Fame. 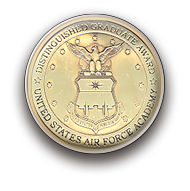 He also received the Distinguished Graduate award for the year 2010 from the Air Force Academy for “extraordinarily” significant contributions to our nation and his communities, for recognition of accomplishments that are inspirational and elevate the reputation and standing of the U.S. Air Force Academy.

Additionally, Max has been featured in Fortune Magazine and dozens of media and television appearances for his work in business and charitable contributions.

Max James has spent the past decade leading the charge as the Chairman of the Air Force Academy Foundation committee for the Center for Character and Leadership Development, CCLD now called Polaris Hall.

Max and his wife Linda Johansen-James, reside in Las Vegas and enjoy the beauty of the Southwest. They have three children, seven grandchildren, and two great-grandchildren.

Interested in 3 Free Chapters of Max’s The Harder I Fall, The Higher I Bounce? 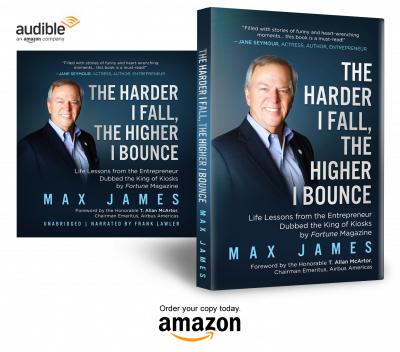